Initially I wanted to make two Japan trips in 2018 but I changed it up and wanted to try something new (aka needed a cheaper option) . I had always wanted to travel the Philippines and I was living close by in South Korea so I went with that. I decided to do 6 days total, 2 days being spent in Manilla and the rest in Cebu. Luckily I was able to meet up with a friend in Manila who showed me around. We took a GrabTaxi to my Airbnb but traffic was so bad we just ended up walking most of the way. It was really tough to get any photos since the typhoon was hitting while I stayed there. We did get a chance to go try some sketchy street food but unfortunately no photos. I had balut, chicken intestines and beef innards. All very bizarre dishes but I love to try local delicacy so it was a must.

My eye-opening stay in Manilla came to a quick end and it was time to catch my flight to the island of Cebu. My Airbnb was in Dalaguete City and my kind host picked me up from the airport which was a couple hour drive. I had no plans but my host was also a tour guide so she gave me a list of places to visit and things to do. After poolside breakfast and taking a dip while gazing out on the horizon I set out to explore the local area. This was the scooter I rented from my host and it was only $4 per day which was great! 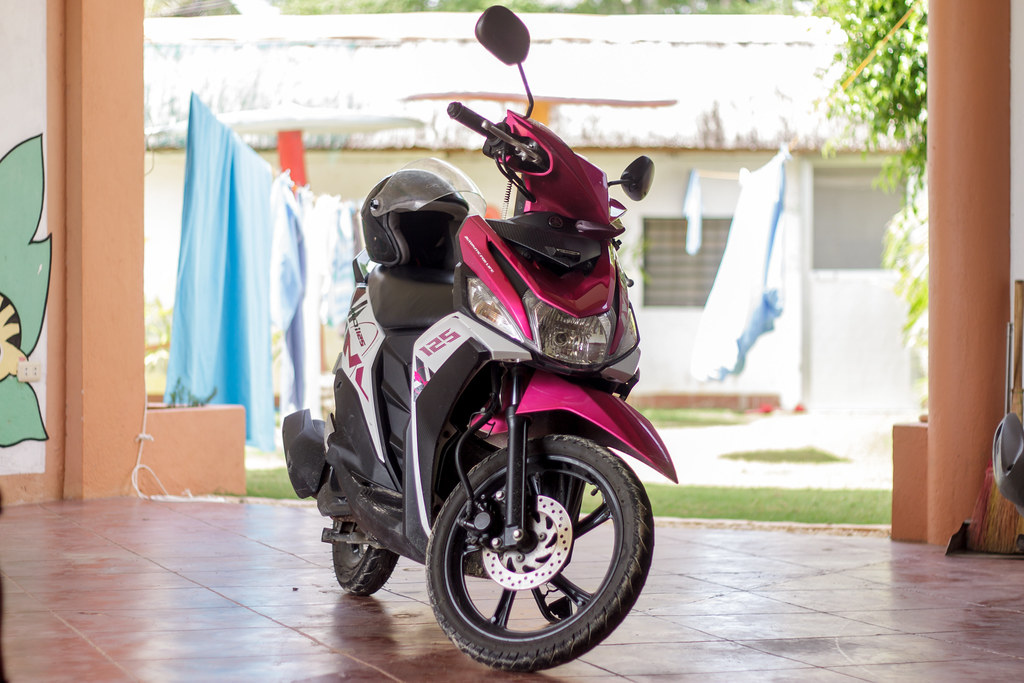 For my first day in Cebu I just wanted to aimlessly wander around and see what I stumble upon, so I hit the road and just starting riding. Riding the scooter around wearing flip flops, board shorts and a tank top is the most freeing feeling ever, though not the safest. I stopped many times to enjoy the peaceful and beautiful scenery.

I had to pullover at this exact spot because the view was just too good to not appreciate, it was very quiet with the sound of chickens in the background. Super relaxing! 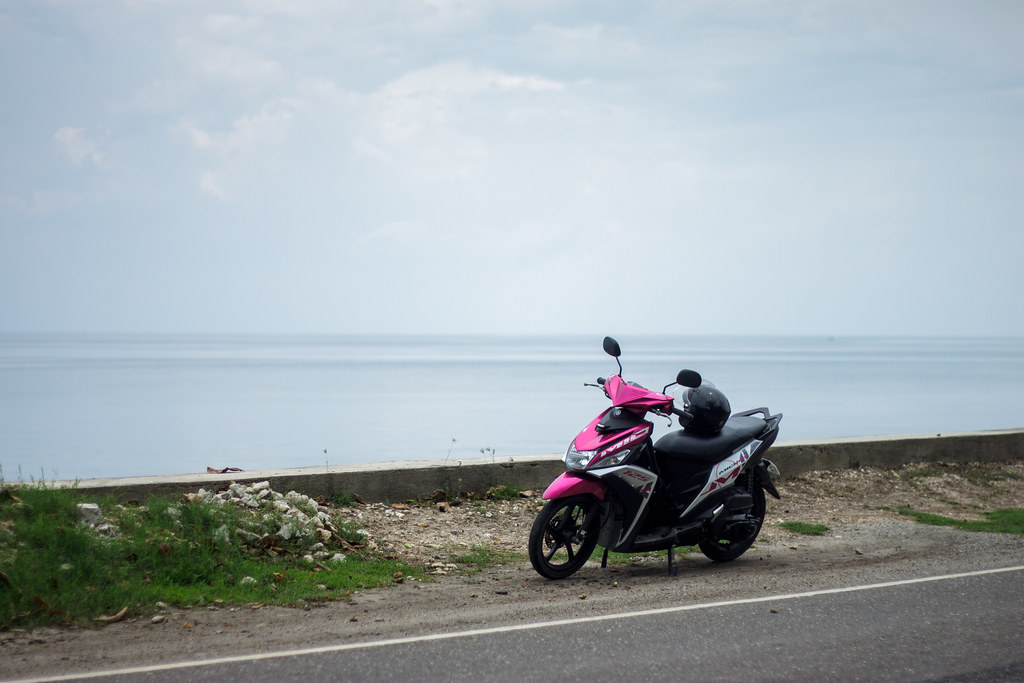 It is really common to see whole families stacked up on a small scooter, this was just an example of two people cruising the coastline. 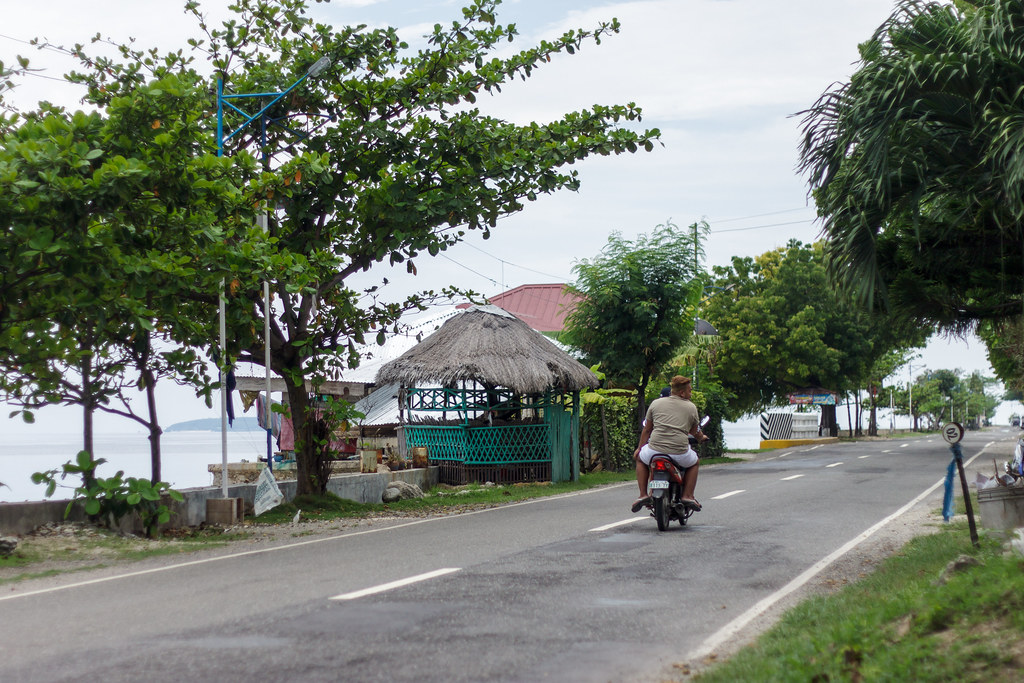 As I was stopped these two men paddled by, I assume they were checking their fish traps or maybe just enjoying the calm waters. 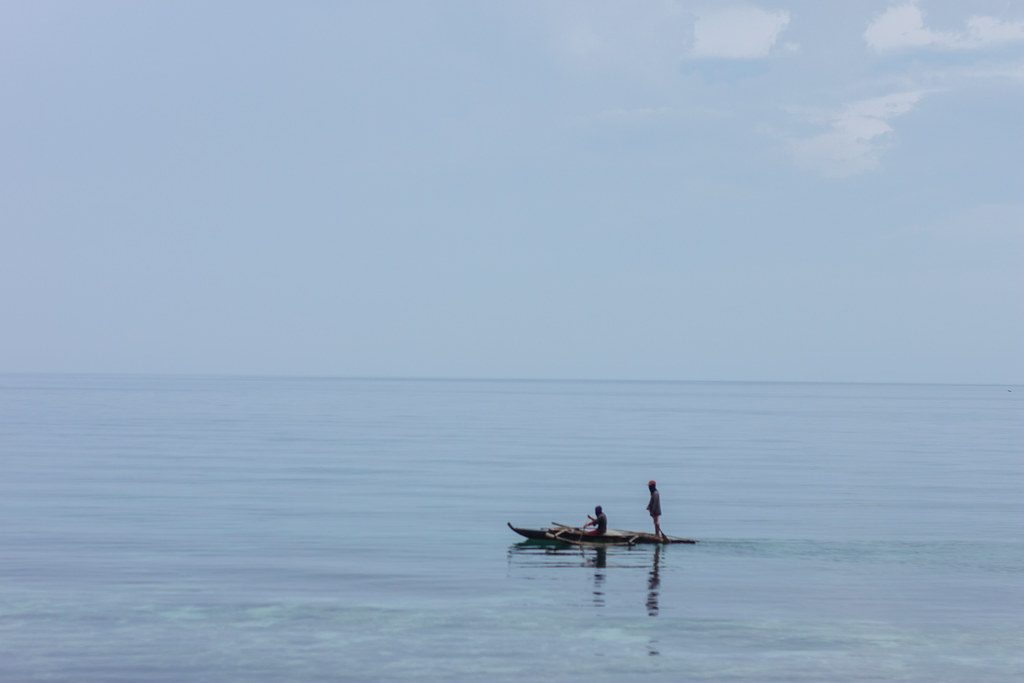 After riding around all day and getting sunburned at a few beaches I made my way back to my place. My host was still up so we chatted for a while over a few beers. The next day I went to check out some waterfalls but did not get any photos because my 50mm lens was too far of a focal length to produce any decent images. I need less excuses and a new camera already! At Tumalog Falls when you enter the main lot you pay like 50 pesos I think to have a man drive you down to the falls entrance of the back of his scooter. Then another small fee to enter the park, upon entering, the locals were very intrigued by my hair since I had my waves hitting HARD! They asked how I got my hair like that and I explained then they wanted to touch it haha. I was the only blackish person on the island besides another that I saw at the airport so people were super shocked to see me there. A lot of people kept calling me Steph Curry too, which I thought was hilarious and flattering. The waterfall was simply stunning, I was mesmerized watching the water cascade over the rocks down into the milky blue lagoon.

On my way home from the waterfall I stopped at a random roadside shop to try and buy some goggles, when I asked the lady if she had any goggles she jumped up and told me to follow her. She led me down a slim dirt path through banana trees and some shacks to a small port that had a snorkel shop and restaurant. It was only about $5 to rent snorkel gear and ride the boat out to Sumilon island. Word really can’t describe how amazing the random experience was, you just have to go.

That evening I made the ride back into Cebu to try some lechon, I believe the place was called house of lechon. I ordered waaaay to much food but it was so good. 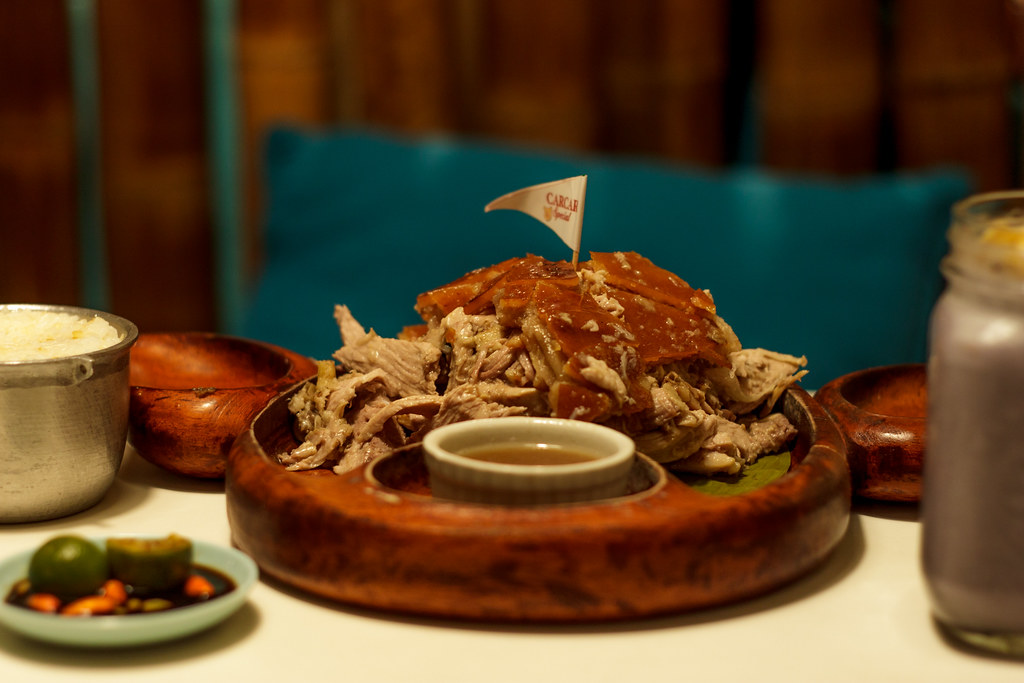 The day before I left I took a trip to the Island of Bohol, which was a couple hour ferry ride from the Cebu port. To get the best bang for buck, my friend and I signed up for a island tour which included various activities. The first stop was this place that had a very rare animal called the Tarsier, you have to be absolutely silent when observing the creature because it can become stressed out and starve itself. I was able to take a mediocre photo through the dense shrubbery. The lighting was very dim so I had to bump the exposure significantly. After capturing this palm size mammal it started to rain pretty hard so we left. 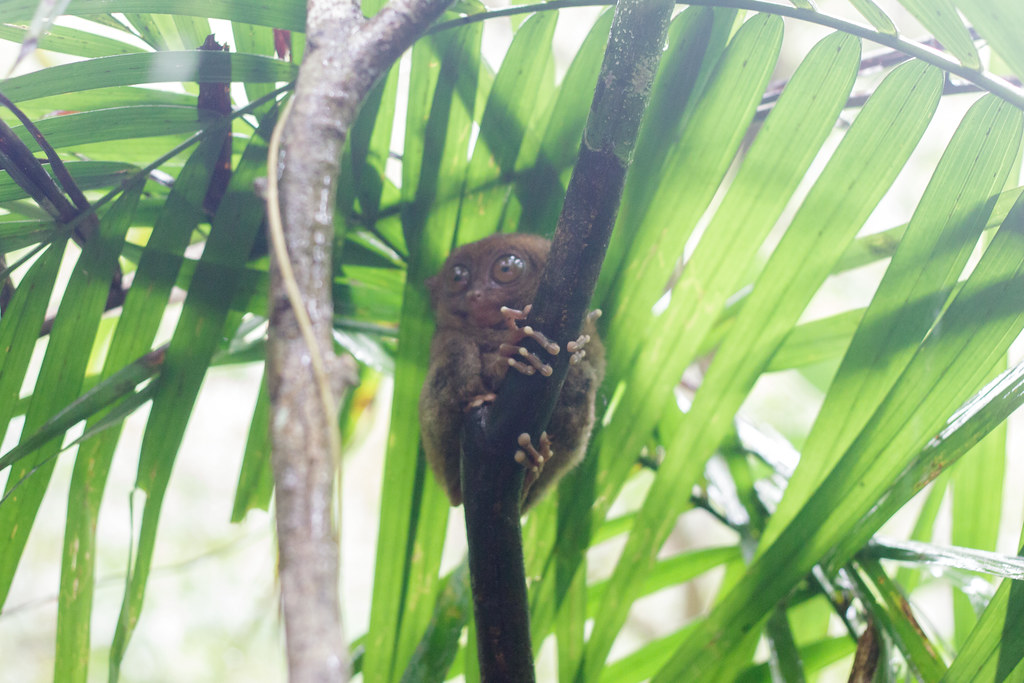 Next on the list was the Loboc River Cruise, a floating buffet perfect for lunch. The cruise took us on a loop along the river with live music and different stopping points to interact with the locals. 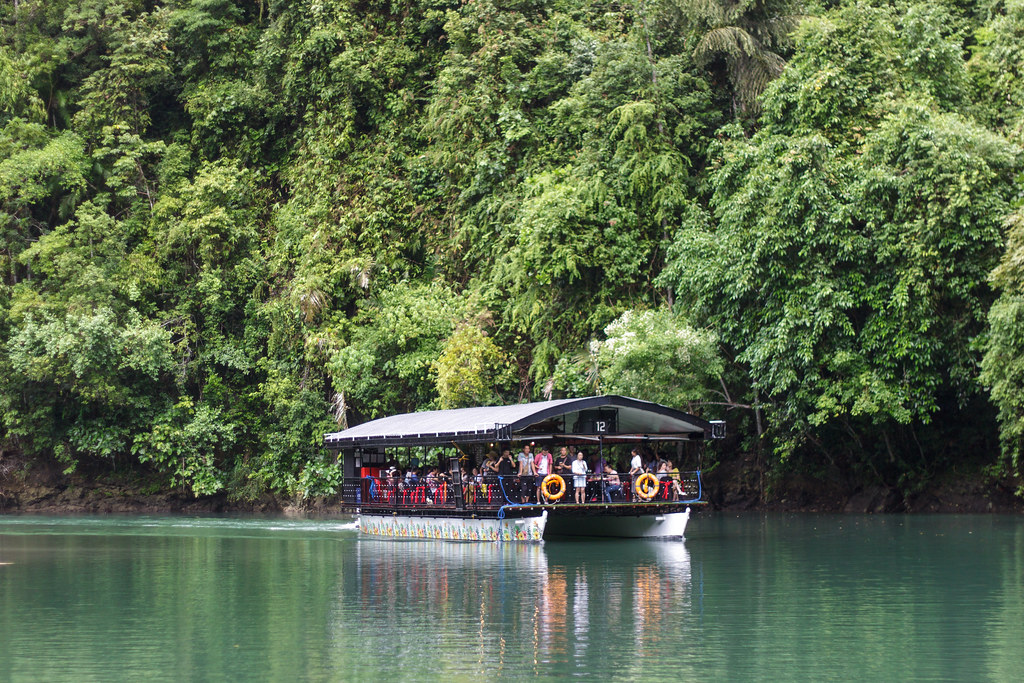 I forget the exact cost but for the experience the price really didn’t matter, it was like nothing else. The food was really fine quality for being buffet style too. 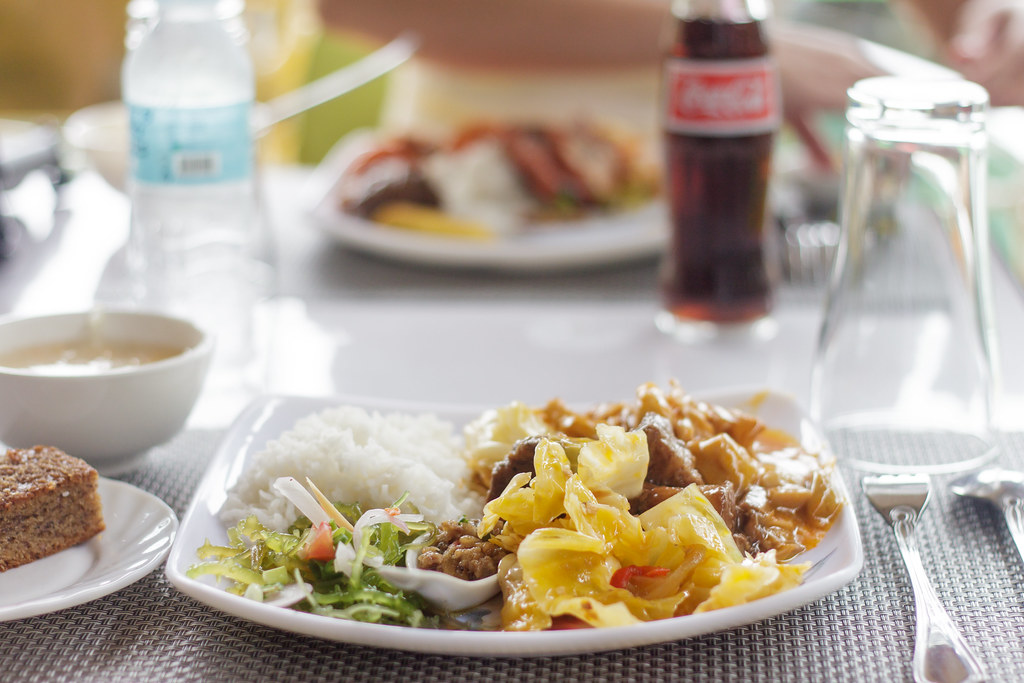 They had a stop along the river where you could watch and participate in Tinikling which is a Philippine folk dance. 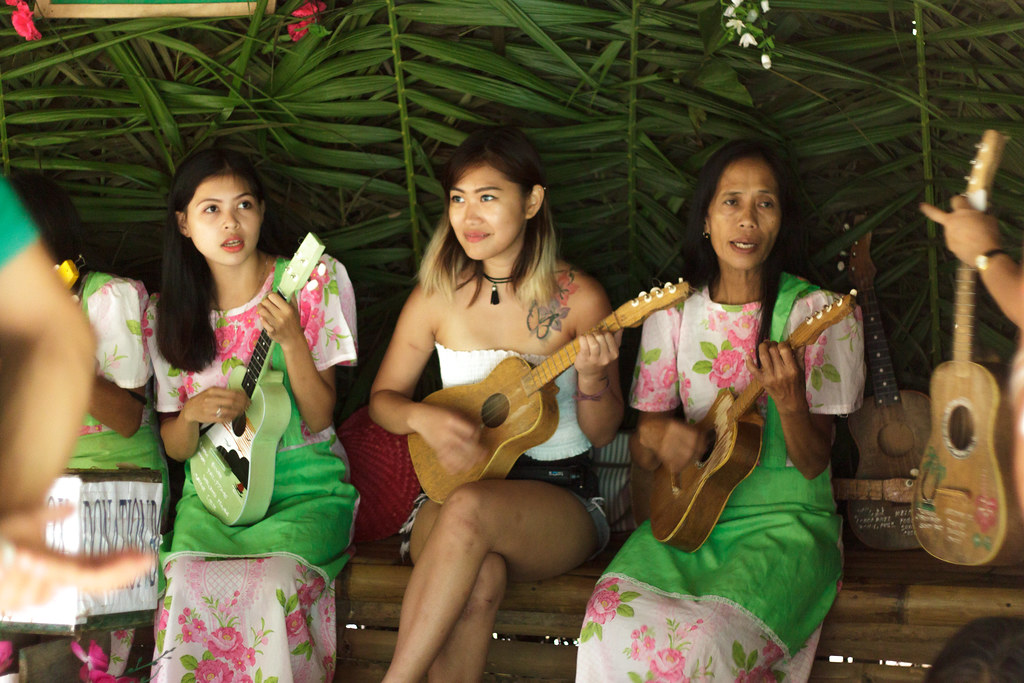 After cruising the river a bit more it was time to head back, when we got closer to the dock there were little boys climbing trees pretty high and jumping into the water, adding some thrill to the cruise haha. It reminded me of the pirates of the carribean show in Las Vegas. 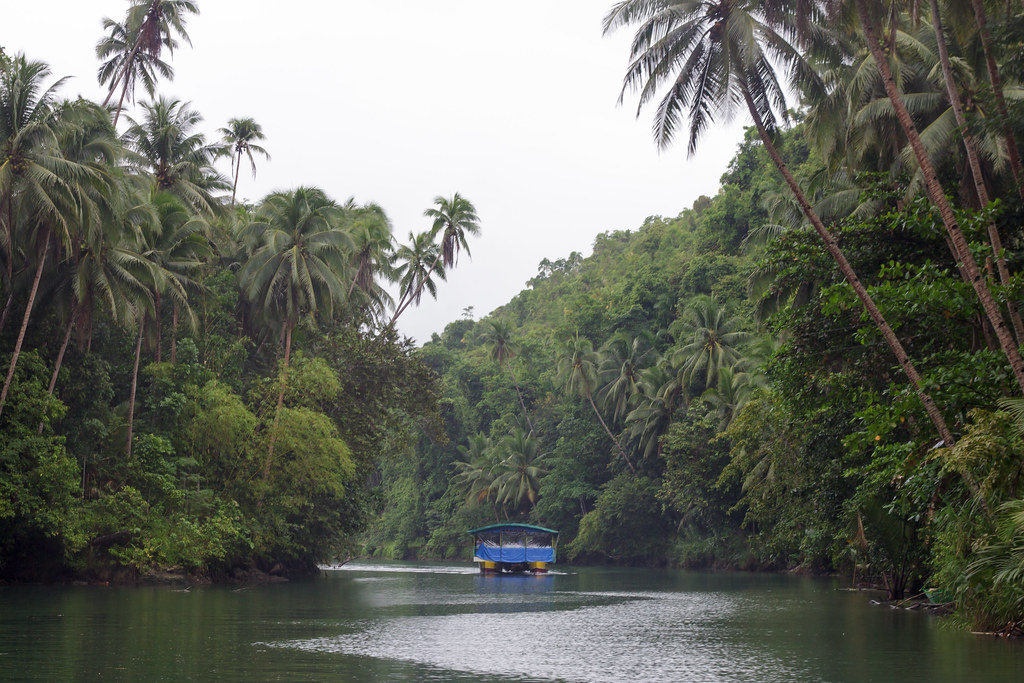 We stopped by a small zoo(not a huge fan of zoos) and somehow I was persuaded to pet a huge sleeping python. Every time I would touch it, it would flinch and freak me out. There was also a sad baby lion for photo ops but I wasn’t happy with the treatment so I skipped. In the photo below I was pretty happy because I was inside the turtle exhibit feeling like a kid. 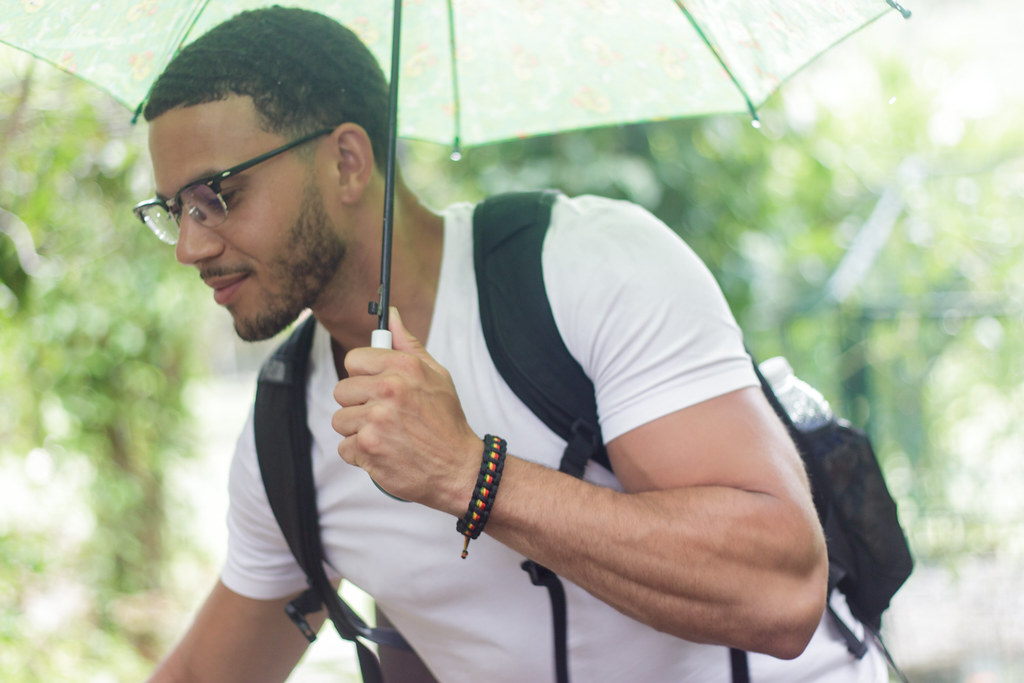 Next activity was riding ATVs up and around the chocolate hills. It had just rained so the trails were extra muddy so that meant drift time for me. I was doing donuts and swinging my ATV side to side while flinging mud absolutely everywhere, I was too covered in mud to take out my camera but it was a good time. We grabbed some fresh coconut before heading to the top of one the hills. 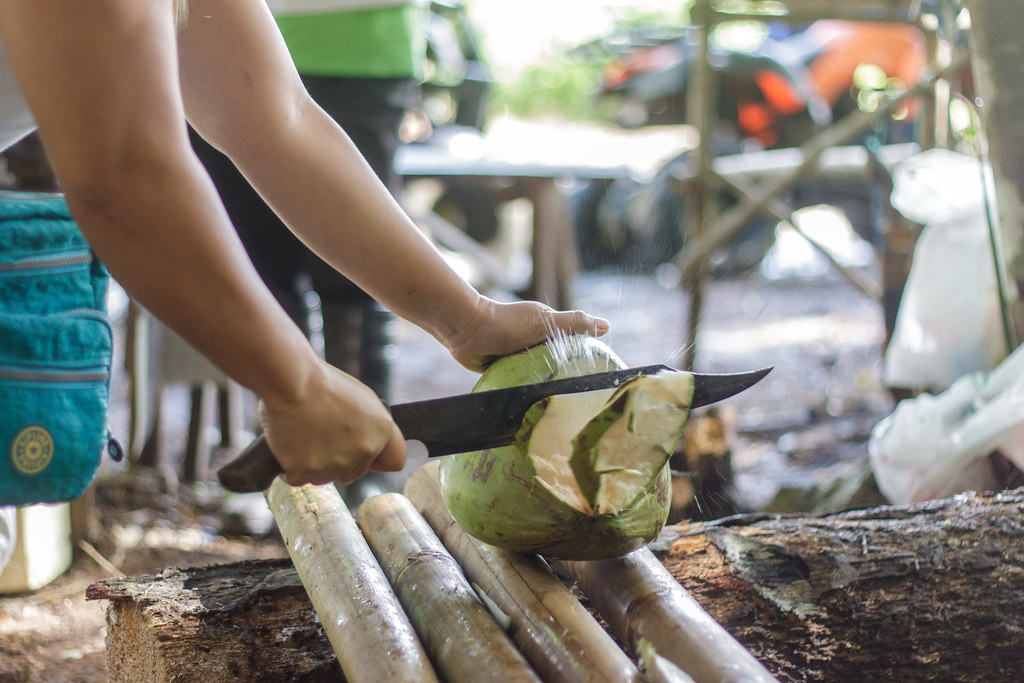 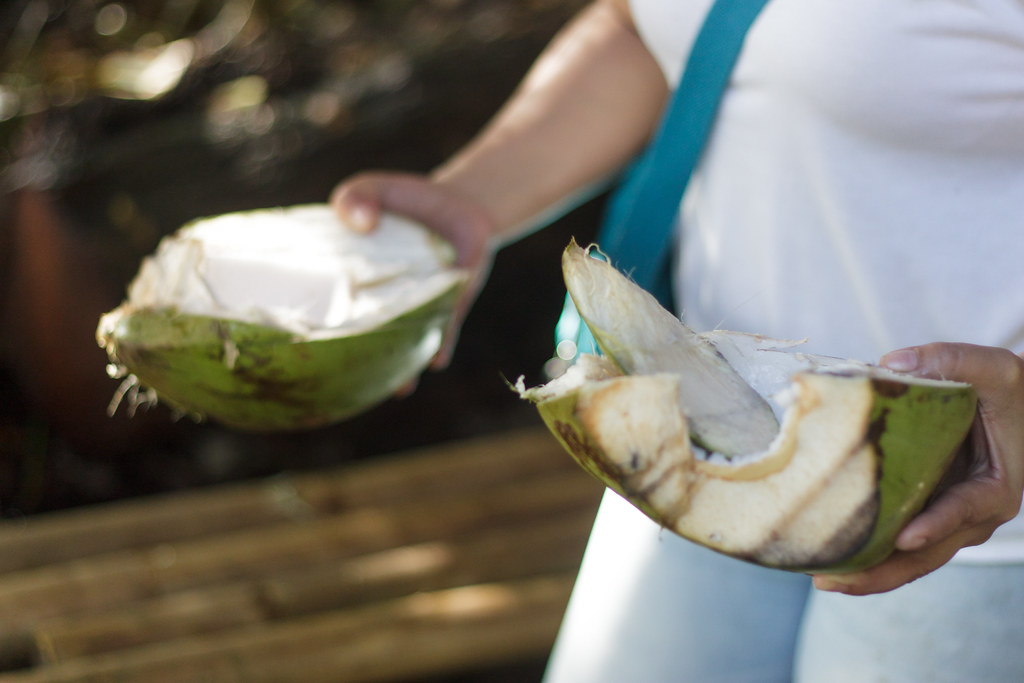 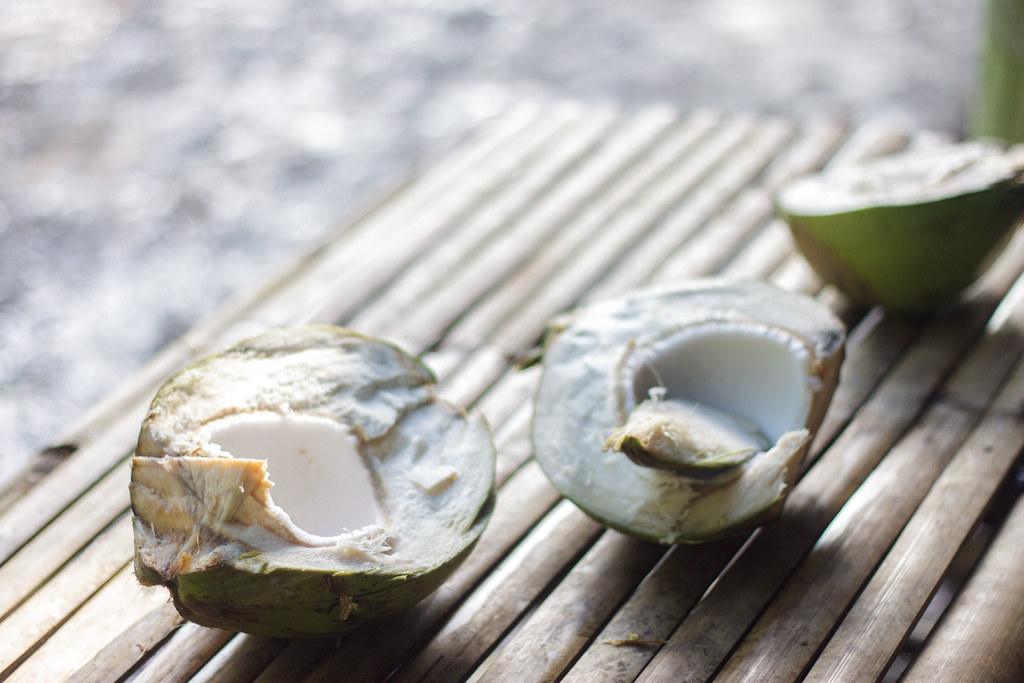 After admiring the views we rode back, rinsed off, then decided to zipline over the Loboc River to air dry. Shortly after that it was time to head back to the port for our ferry back into Cebu. Visiting Bohol really felt like I took a mini vacation while on vacation, two days there would have been perfect. 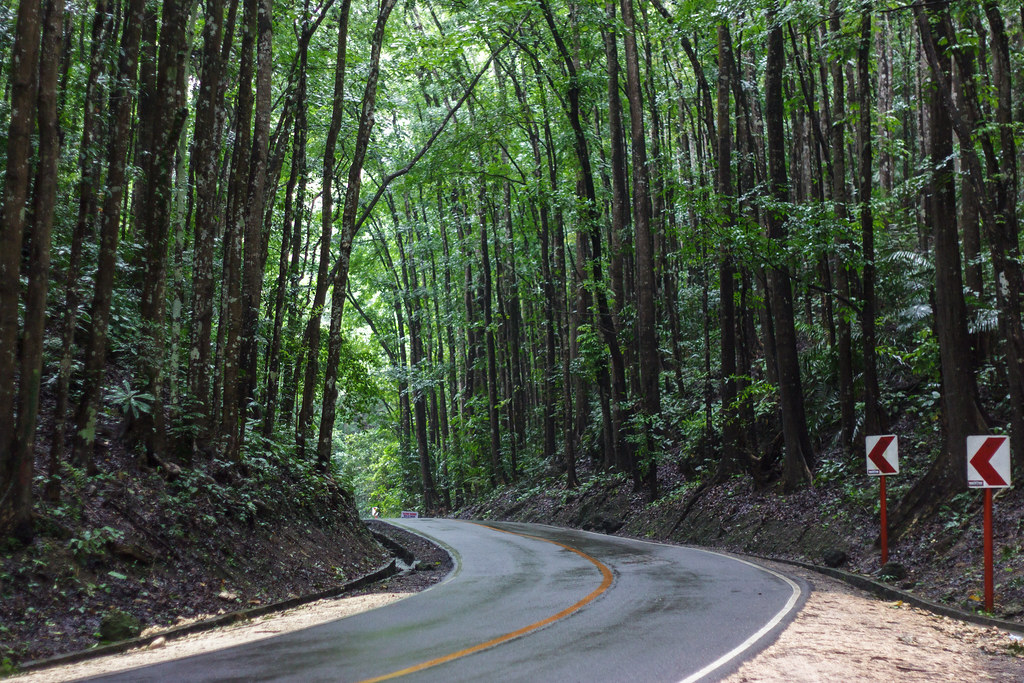 When I got back to the port at about 9pm I had to ride my scooter back to my airbnb that was 2 hours away. But it began to storm so bad I had to seek shelter at a local restaurant for a while. When the storm eased up I took off in a huge pack of scooters riding through ankle deep water. The ride wasn’t too bad but it sucked when large vehicles and buses would spray water all over us. Then when I was about 50km from my place I smacked a pothole and ended up blowing my rear tire… at midnight! There was nothing I could do besides continue to ride the whole way on a flat tire, turning a 45 minute ride into a nearly 3 hour crawl. I finally got back, clothes wet, with 3 hours to pack before I had to get on the bus to catch my flight home. Wish I took more pics but 10/10 would do it all over again!

One thought on “Philippines |Summer 2018”